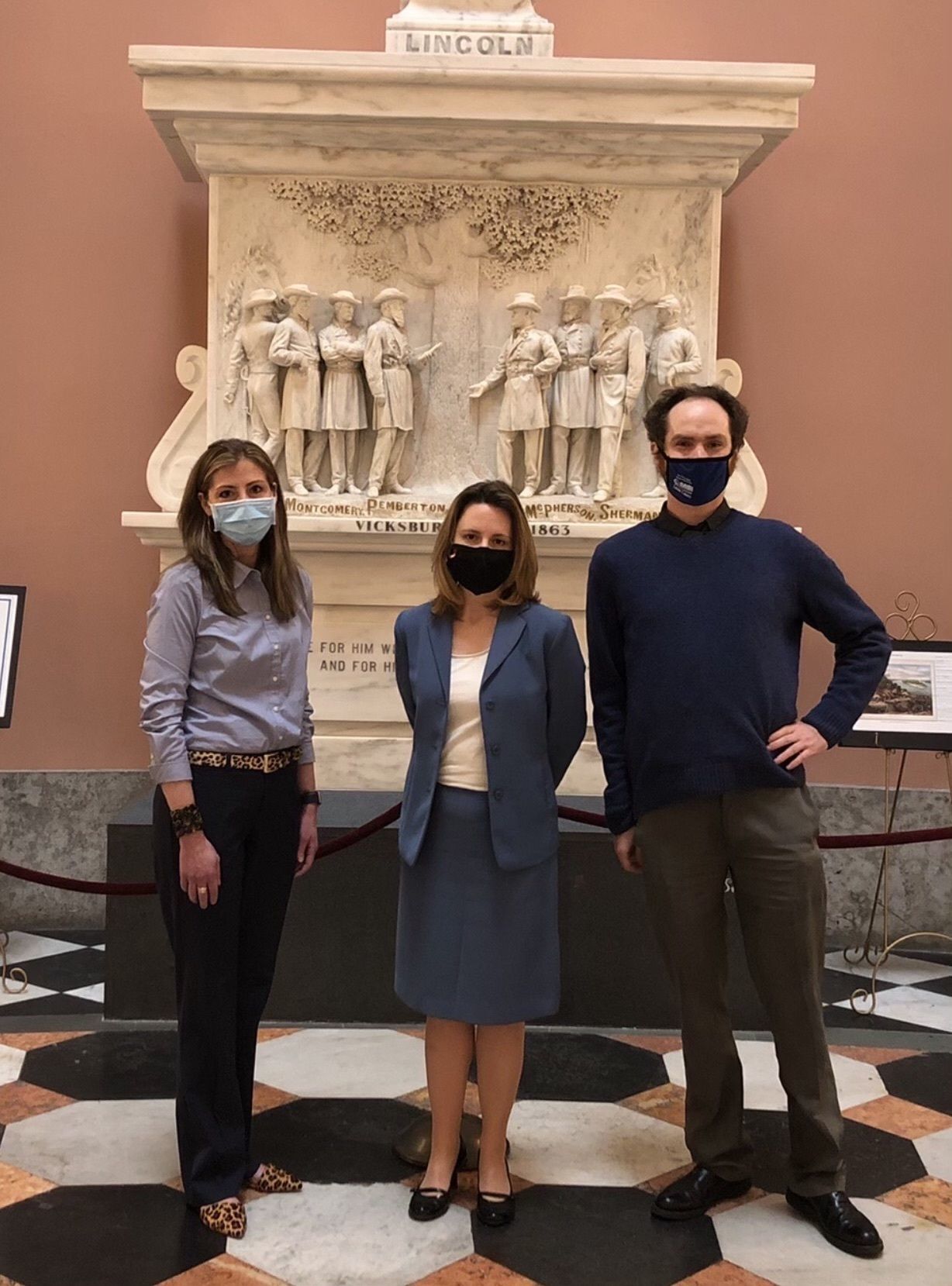 As our world moves forward, changing at a blinding speed through the use of technology, direct-to-consumer DNA kits have exposed another issue kept silent in the past by deception – fertility fraud. The wall of secrecy that was sometimes behind conception and parenting – adoption, affairs, and the use of donor eggs and sperm, is breaking down. Fertility fraud involves the misuse of genetic material to create a viable embryo. The classic example is a fertility doctor who uses his sperm to fertilize one of his patients' eggs, despite the patient having consented only to use the sperm of her partner or another donor. Current Ohio law does not prohibit a doctor from using his own sperm to impregnate a patient without her consent and provides no legal recourse for women and their children who find out years later.

Feelings of violation, assault, and mistrust occur for both mother and child upon receiving DNA results that find that not only is their biological parent not who they thought they were, but that the fertility doctor used his own sperm to achieve the pregnancy. Although fertility fraud cases have created public disproval of the doctors' actions, it has been challenging to hold physicians legally accountable.

Some states have begun to take action on this issue, passing legislation that makes this type of deception illegal with varying levels of civil and criminal consequences. California, Indiana, Texas, Colorado, Florida, and Arizona are leading the way in passing legislation.

Ohio State Rep. Jena Powell (R) recently introduced legislation in the Ohio House Criminal Justice Committee to address what she says is an "alarming number" of national cases where DNA has proven fertility doctors exchanged the approved partner or donor sperm with their own. "Current Ohio law does not prohibit a doctor from using his own sperm to impregnate a patient without her consent and provides no legal recourse for women and their children who find out years later that the doctor used his own sperm rather than that of an approved anonymous donor," Powell told the committee. Proposed House Bill 64 would outlaw fertility fraud in Ohio.

On Wednesday, March 17, the Ohio House of Representatives Criminal Justice Committee heard proponent testimony in favor of the bill. Adoption Network Cleveland is taking a central role in organizing advocates for House Bill 64. Although fertility fraud may seem unrelated to adoption, in reality, adoptees share many of the same issues as donor-conceived individuals. Those overlapping policy considerations converge in HB 64, where issues of genetic identity, medical history, and openness are central. Adoption Network Cleveland believes that all people should have access to social, genetic, and medical histories, whether adopted or conceived through assisted reproductive technology. Read our complete Fertility Fraud position statement released by our Public Policy Committee.

Proponents who testified in person at the hearing on March 17 include:

If you would like to view the recording of the March 17 Criminal Justice Committee testimony can view it on The Ohio Channel. Testimony for HB64 starts at about 1:18:00.

Interested in becoming an advocate on issues of fertility fraud, adoption, and child welfare? Join our Public Policy Committee! Meetings are held virtually and interested individuals from across Ohio are encouraged to participate. For more information, contact Betsie Norris, executive director, at betsie.norris@adoptionnetwork.org or (216) 482-2314.

Interested in a deeper understanding of fertility fraud? Read Dr. Madeira’s Columbia Journal of Gender and Law article, “Understanding illicit Insemination and Fertility Fraud from Patient Experience to Legal Reform.” Dr. Madeira provided testimony at the Ohio hearings and is a Professor of Law and co-director of the Center for Law, Society, and Culture at the Indiana University Maurer School of Law. (https://www.repository.law.indiana.edu/cgi/viewcontent.cgi?article=3903&context=facpub)

Featured in the picture from left to right: Carrie Lauterbach, Jody Madeira, and Kevin Martin at the Ohio State House.