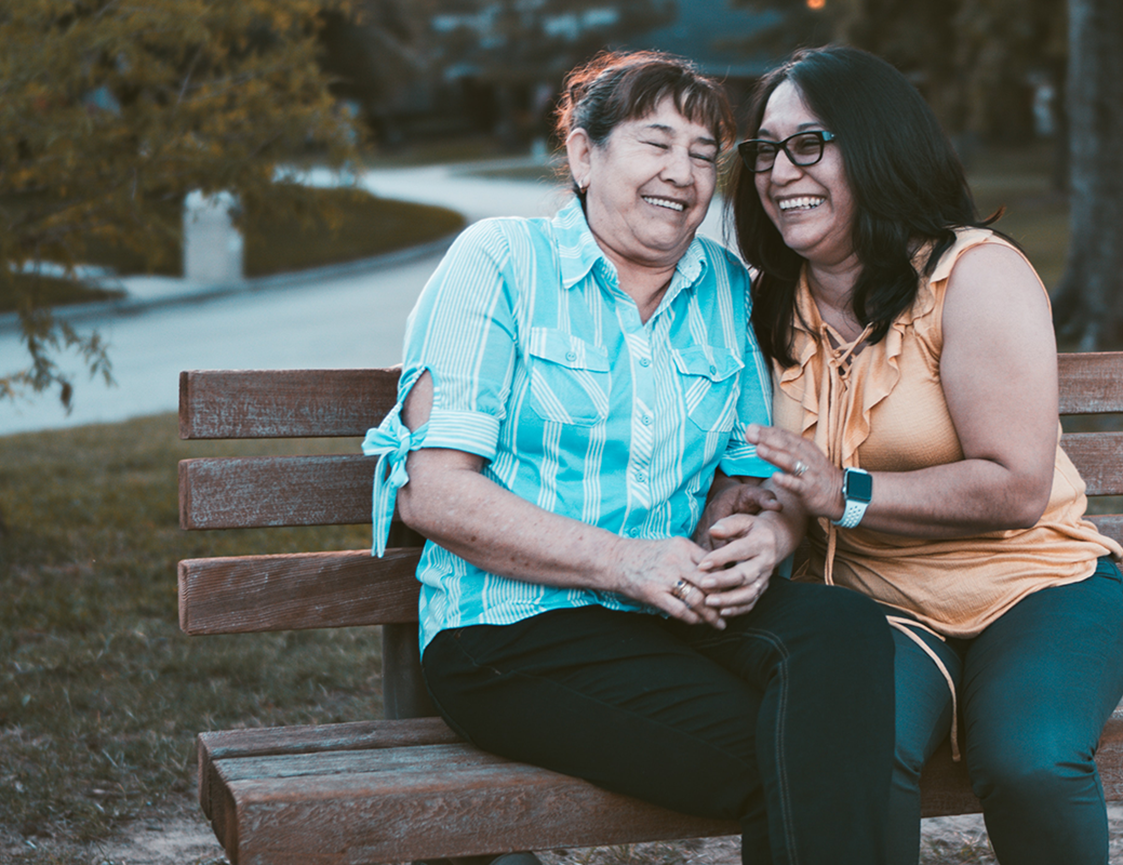 We recognize adoption as a complex, lifelong, and intergenerational journey with ongoing impact for all those whose lives are touched by it. 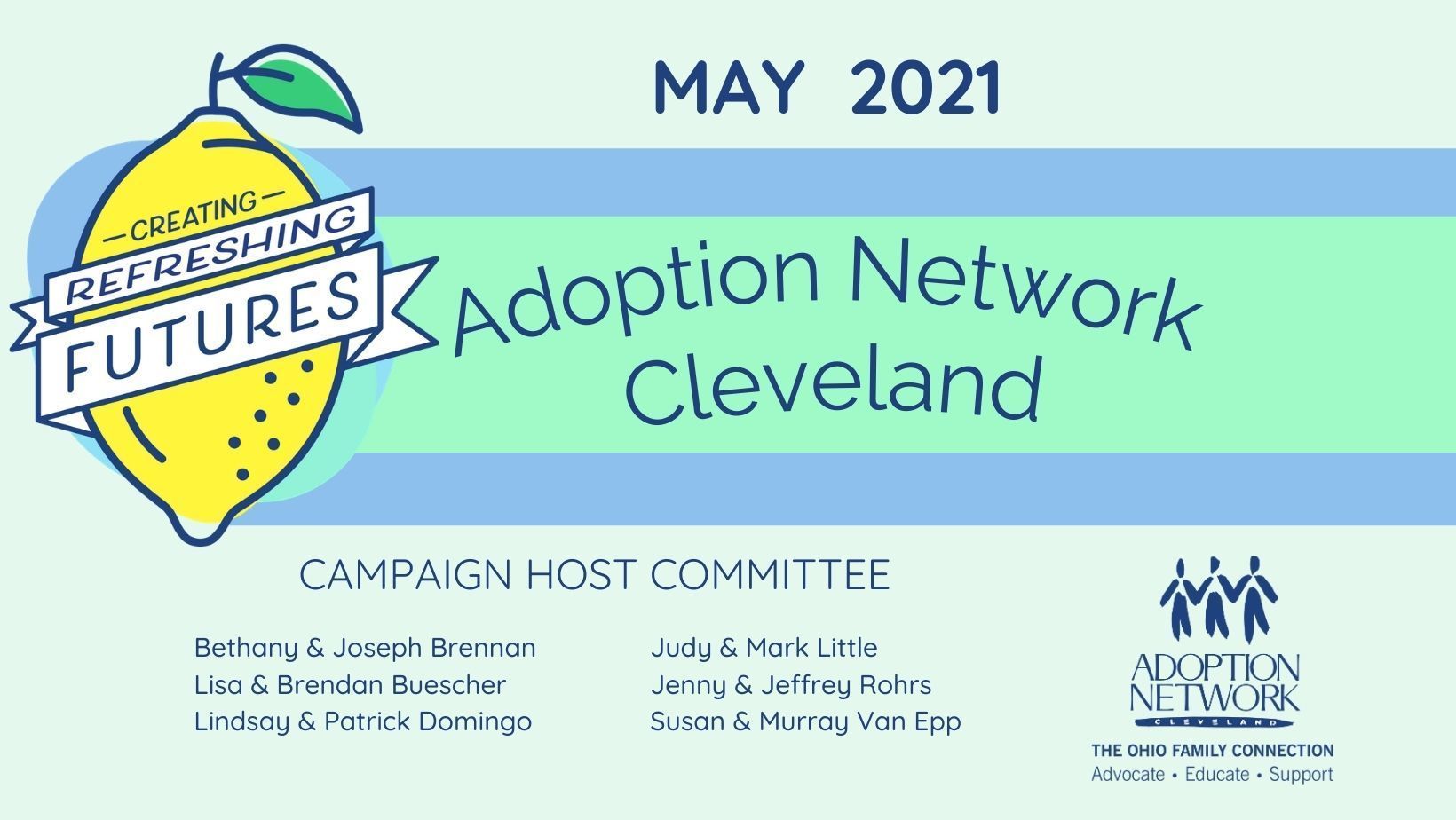 GIVE A GIFT TODAY!

Your community provides a shoulder to lean on, space to laugh and cry, and lifts you up in trying times. Here at Adoption Network Cleveland, we miss connecting with you in person, but we cherish the ability to support you and your community virtually through phone conversations, video programming, and more. Now, we are asking for your help. Give today and provide a future as refreshing as lemonade to your community. Adoption Network Cleveland is the place many have turned to throughout 2020. Support our future and ensure we are there for all those who need our support, community, and advocacy.

Give a Gift Today!

Together we build community and help create a brighter future. 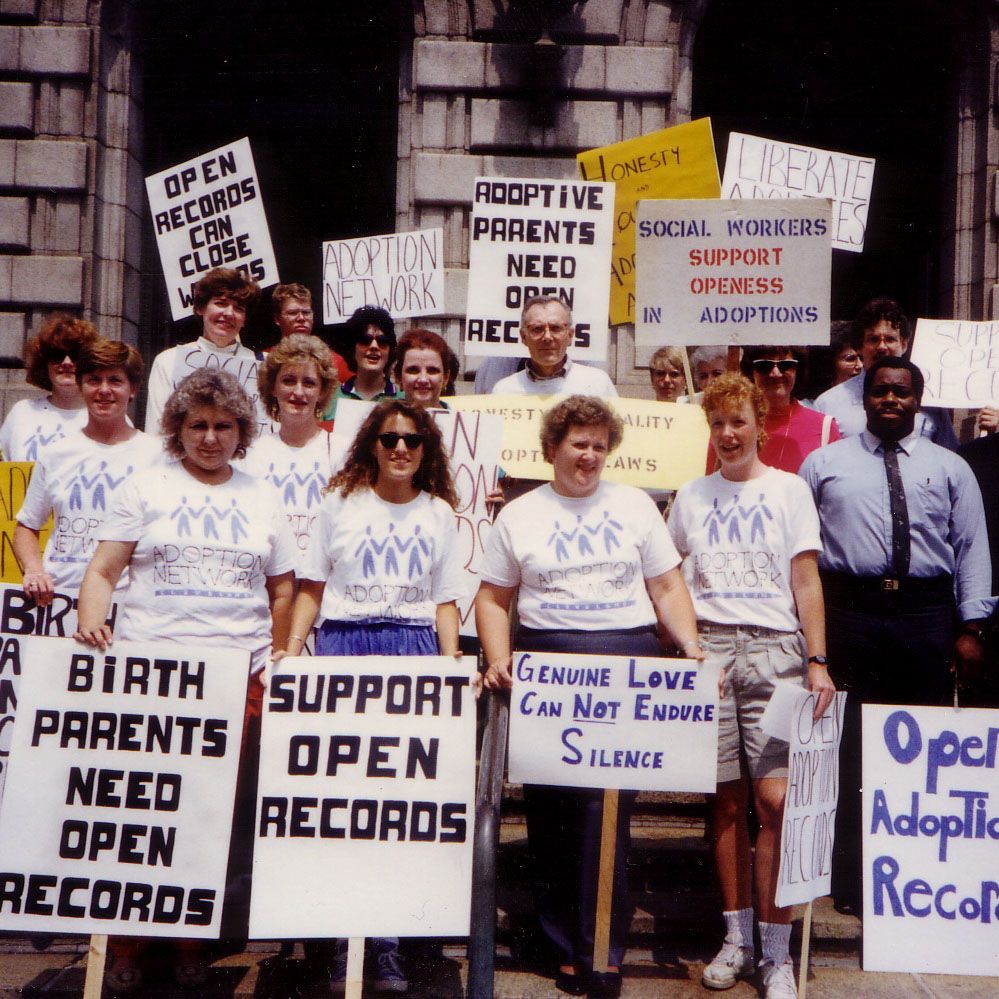 Adoption Network Cleveland connects and empowers individuals, organizations, and communities impacted by adoption and foster care, providing a source of healing for those in need since 1988. 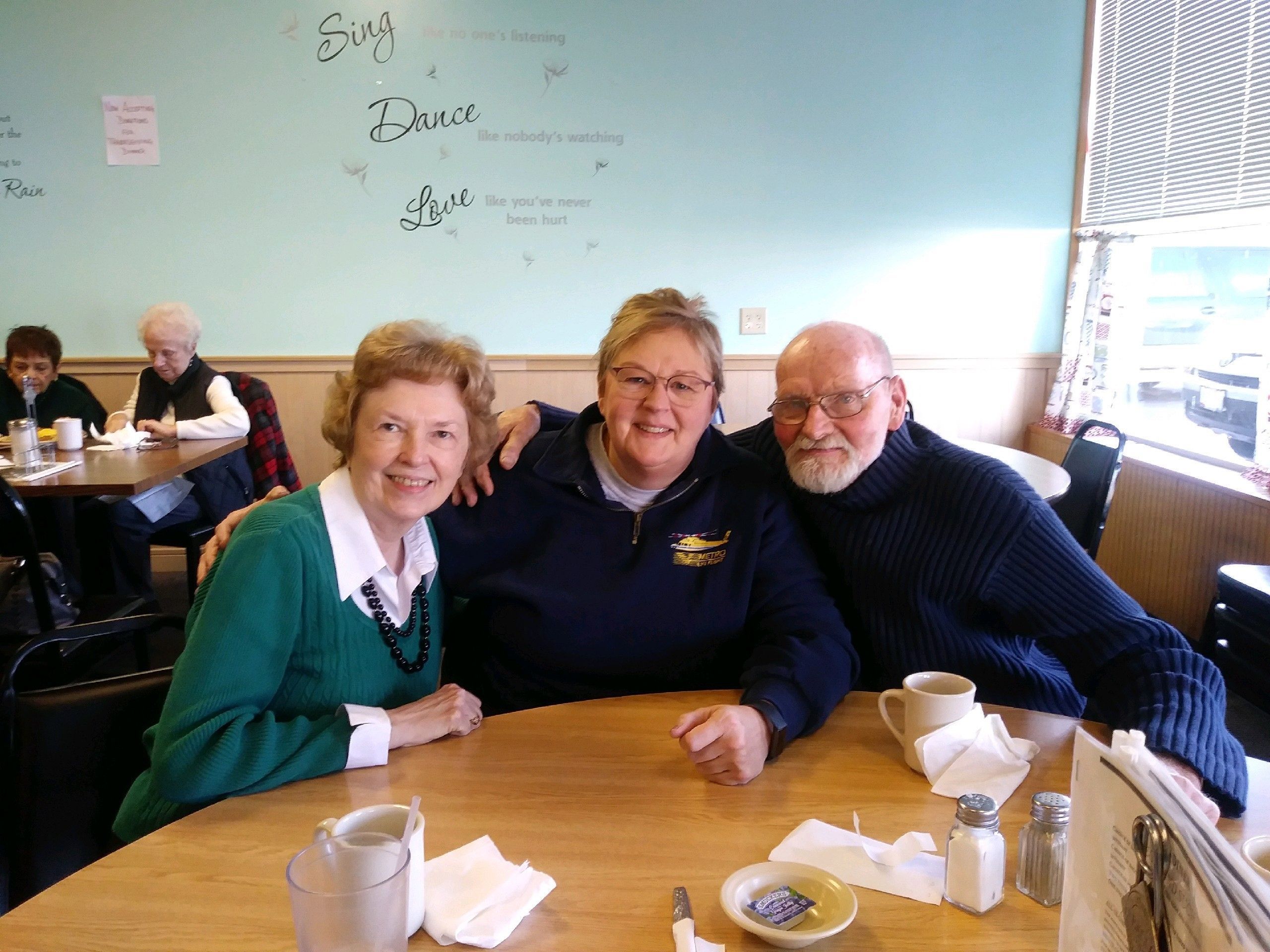 When long-time Adoption Network Cleveland advocate Karen uncovered a family secret, she found a personal need for the organization’s services. Through General Discussion Meetings and one-on-one support, she was able to navigate the complexities of uncovering her genetic identity and reconciling it with who she always believed herself to be. 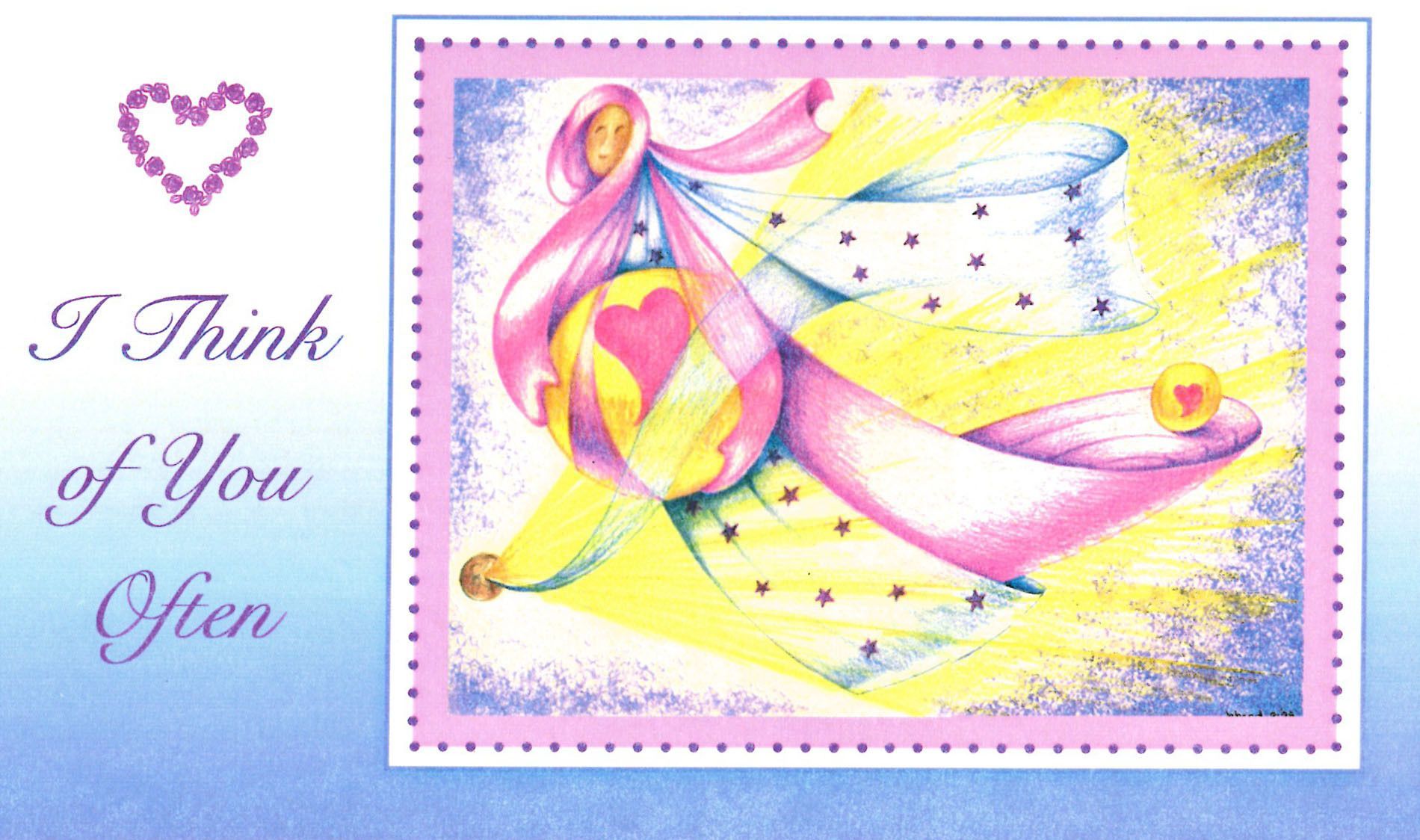 Jeanne Hood, a birth mother and member of the Birth Mother's Day Ceremony Planning Committee, shares the importance of the yearly commemoration and hopes for the future. 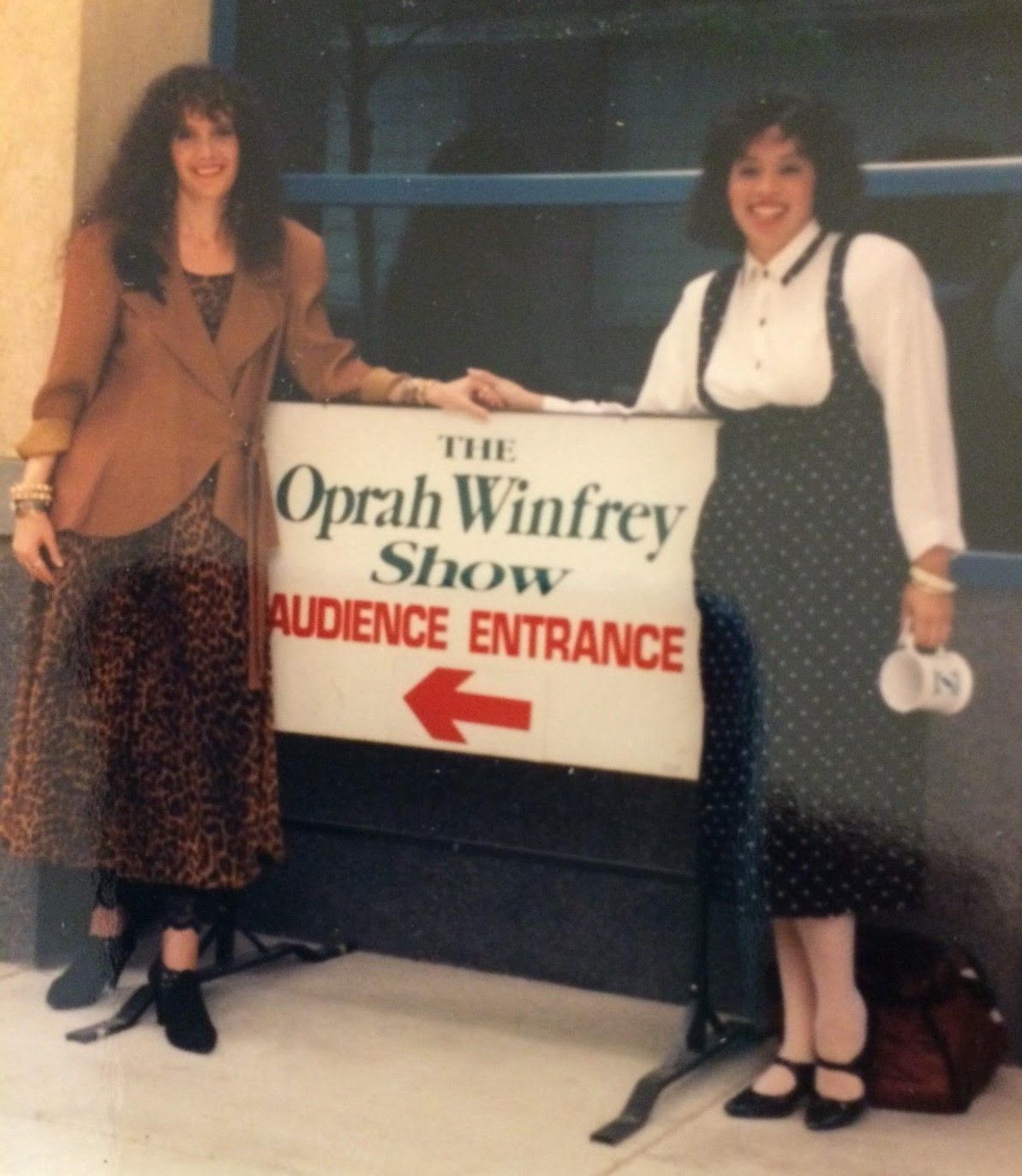 Honoring the Lost and the Found

Selimah Nemoy shares an excerpt from her book, "Since I Lost My Baby: A Memoir of Temptations, Trouble, and Truth." Selimah is a storyteller, journalist, and author. Born in Los Angeles, her coming-of-age journey was shaped by soul music in the 1960s, then by the turbulent, multicultural 1970s in the San Francisco-Oakland Bay Area. She served with the (President Bill Clinton) White House Press Corps in 1994, and as the English editor for both an Italian-American and a Japanese-American newspaper. Her play, THE DADDIES, was performed at the Buriel Clay Theatre in San Francisco’s Western Addition, and her short story, GOODBYE, received first place at the Santa Barbara Writers’ Conference. Selimah has been in reunion with her daughter since 1991.