Foster care ombudsman in the works 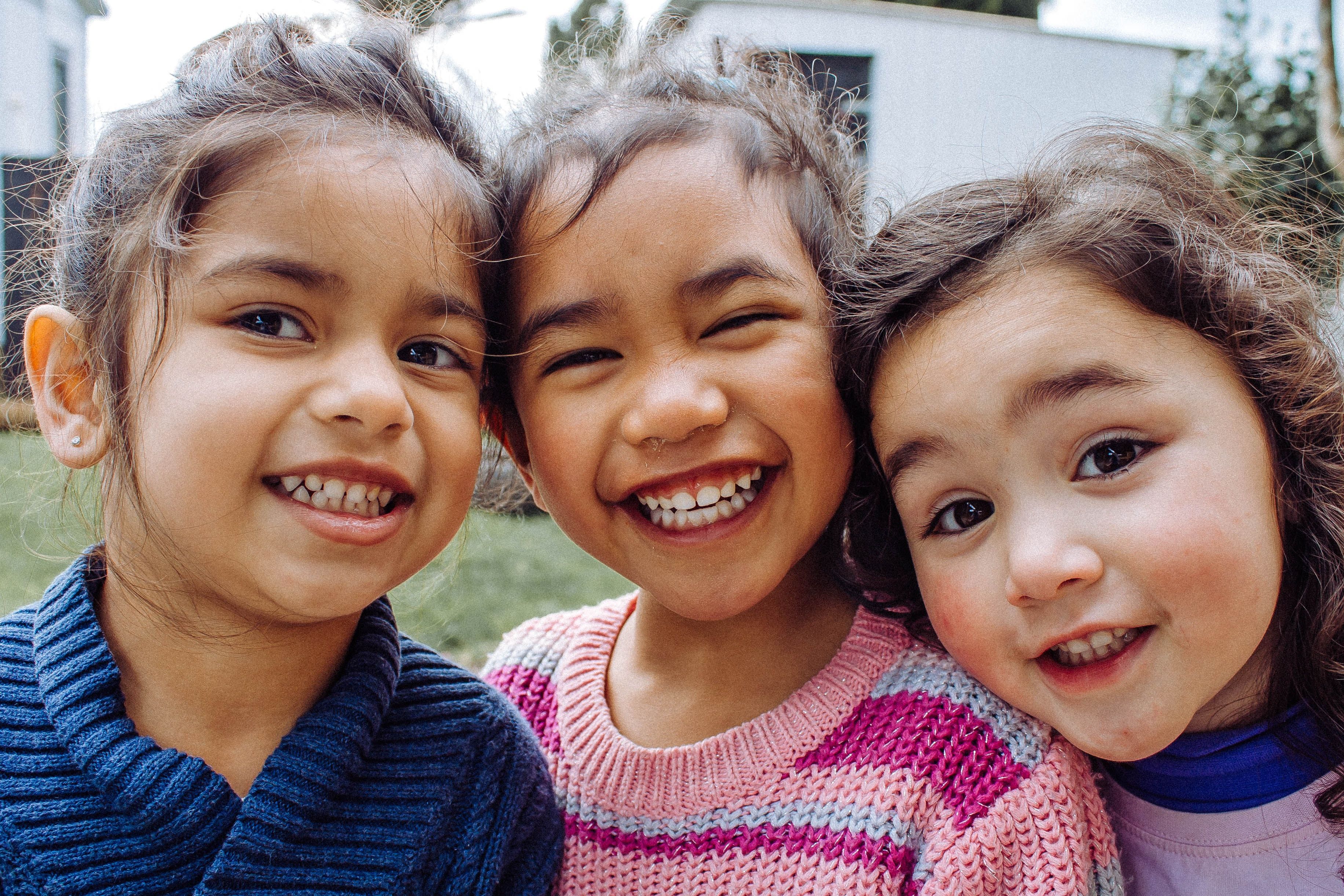 This year as part of Adoption Network Cleveland’s public policy agenda, we’re focusing on advocating for and supporting the creation of a foster care ombudsman program in Ohio. Such a program would help ensure the well-being and safety of children and youth in the child welfare system. Ombudsman offices operate as a neutral complaint resolver designed to investigate complaints and make recommendations in a non-adversarial setting.

During his campaign, Governor Mike DeWine listed creating a foster care ombudsman office among his top child welfare priorities along with increasing funding in this area, among other systemic changes.

Adoption Network is partnering with Foster ACTION Ohio (Alumni of Care Together Improving Outcomes Now) and others who care about this initiative. Together, our organizations met with LeeAnne Cornyn, Director of Children’s Initiatives and Chelsea Cordonnier, Children’s Initiatives Associate, Families and Children, in the Office of the Governor in late January to discuss our interest. At that time, Cornyn and Cordonnier, said the governor’s office was still examining how ombudsman offices have been structured and implemented in other states.

The NCSL continues, “The purpose, responsibilities and duties of the Children’s Ombudsman Office vary by state. In general, these offices exist to:

·       Handle and investigate complaints from citizens and families related to government services for children and families - this may include child protective services, foster care, adoption and juvenile justice services.

·       Provide a system accountability mechanism by recommending system-wide improvements to benefit children and families - often in the form of annual reports to the Legislature, Governor and public.

·       Protect the interests and rights of children and families - both individually and system-wide.

·       Monitor programs, placements and departments responsible for providing children's services - which may include inspecting state facilities and institutions.”

“A Children’s Ombudsman Office may be established by legislation, executive order, or by the child welfare agency. A Children’s Ombudsman office can be an independent agency established by statute, existing either in the legislative branch or executive branch, or may be established within the child welfare agency. The office may be run by the government, or a non-profit organization under government contract,” states the NCSL.

Adoption Network and Foster ACTION Ohio want to see Ohio develop an office housed outside of its child welfare agencies and administration, for instance in the State Attorney General’s Office, as that likely would provide a more independent and neutral view.

Foster ACTION Ohio lists benefits of having a foster care ombudsman office including:

We are hopeful that plans for an ombudsman’s office will be announced soon and we will share news as we hear it. Make sure to follow us on social media and to sign up for our newsletter to stay up-to-date on this and other developments in our public policy work.