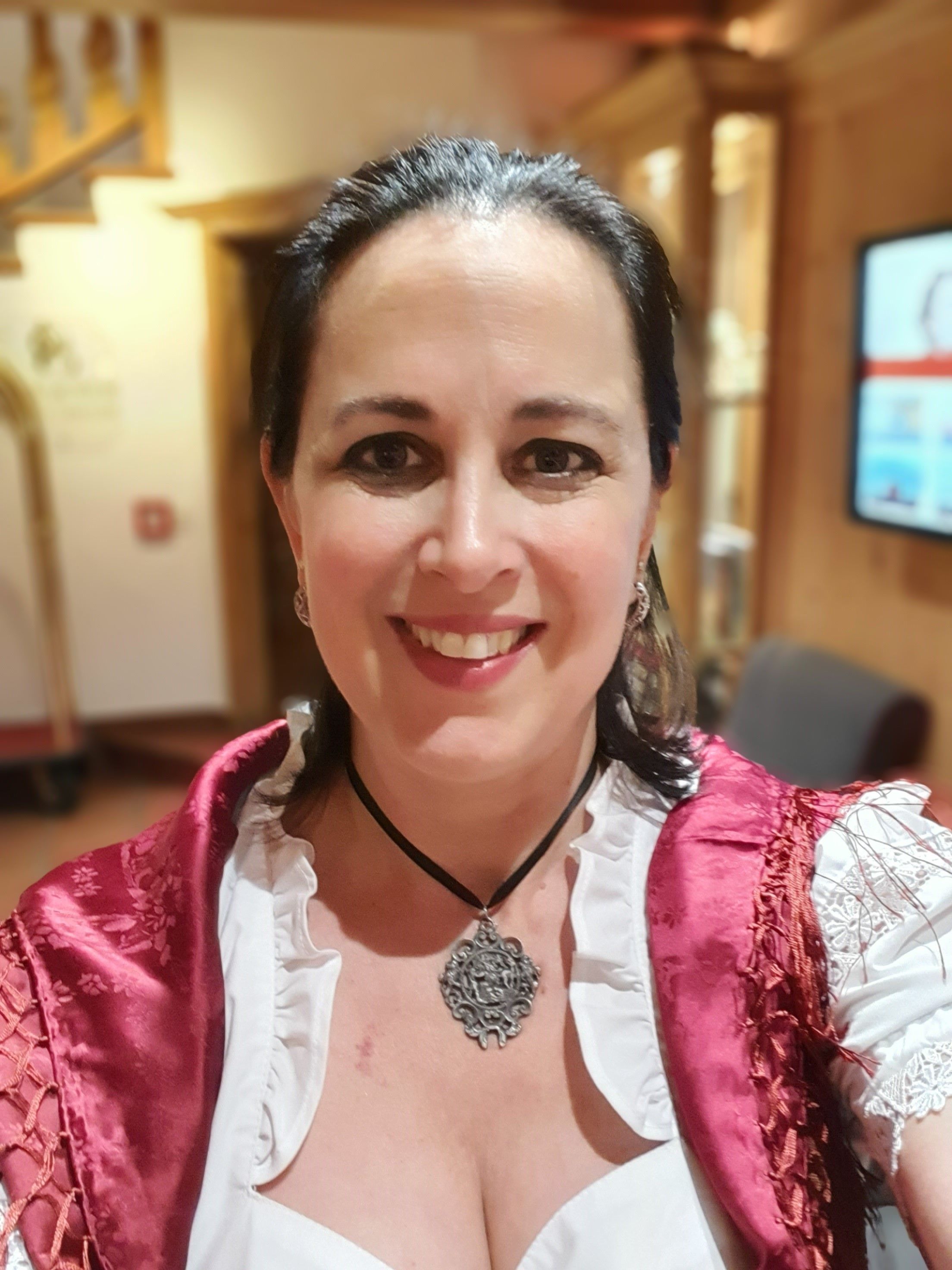 A friend and fellow adoptee shared a very personal and inspiring post on Facebook this weekend that has really made me think about adoption again over the past few days. For those of you not in the know, this is National Adoption Awareness Month, and this year, the adoptees are working harder than ever to let their voices be heard.

Adoption is a life-long state. I am adopted. Period. This is not something that will ever change, ever go away. My life began with a huge, breathtaking loss. I lost my birth mother. I lost my birth family. I lost a long time in my life of knowing things about myself without having to be told, to explain that I do not know because "I am adopted, sorry." I lost the chance to grow up with my biological siblings. I lost a wealth of knowledge about my being. I lost.

I am not the only one who lost. For every loss I mention above, other people were on the other end, losing things as well. My birthmother lost her first child; lost her first love, my birthdad. She lost her innocence and, in some ways, her faith and ability to believe she would ever be enough. She lost a part of herself. My birthdad lost me as well. He had no choice, no say, and no chance to change that. He lost my birthmom as well. His mom, my paternal grandmother, lost the chance to help raise her first grandchild. The same goes for my maternal grandparents, although, to be honest, they pushed this choice for all of us. My biological aunts and uncles lost their first niece. My future siblings lost their first and oldest sister. Cousins, lost. The list goes on and on.

I also lost my name. My birthmom had a kick-ass sense of humor and my name reflected that. Oddly enough, this brings me full circle to the things I gained. Because adoption is not only about loss - sometimes, we really are lucky, and we gain as well. (Not all adoptees can say this, and many react strongly to being told they are lucky. Hint, never tell an adoptee they are lucky unless they have really looked deep inside themselves and think and say this about themselves as well!!! Thanks!)

My gain also begins with my name. My birthmom was told she could give me any name she wanted as she was not keeping me. The caveat: it had to be a "Christian" name. She took the bull by the horns and named me Christian Marie. Oddly enough, my adoptive parents did not know what my name was and chose Kristina Lynn as my adoptive name. For years I was Krissy, then I chose to be called Kris, and now, depending on who I am talking to and how well I know the person, I go by one of my "grown-up names". (Usually professionally or in Europe as Kristina, with friends from the USA as Kris).

The name that I grew up with, Kristina Lynn, was one I came to love. I loved being part of my family and sharing their name. I love my family and identified strongly with them even though I was quite different in many ways. This name was one I was loathed to give up at marriage, and ultimately gave it up for a few choice reasons: it was important to Georg that we share a name, it was important to me to share a name with any potential children, and given I studied German Lit, it was a rather impressive name to take on (Robert Musil is a famous German-language author). At the time, I never thought about the struggle about WHY I did not want to change my name. I just knew it was a hard decision. As a matter of fact, in spite of years of therapy and even finding my birth family (and learning all the stories I could surrounding my adoption), I did not think much at all about my name and the changes I went through until Sarah posted this. And then I began to think...

My story is a complicated one. It is one that started with loss, and was, in spite of the loss, filled with love and many, many coincidences. And, ultimately, a name that really did not change.

This is National Adoption Awareness Month. Listen to the adoptees. We can tell you a lot about what adoption really is.