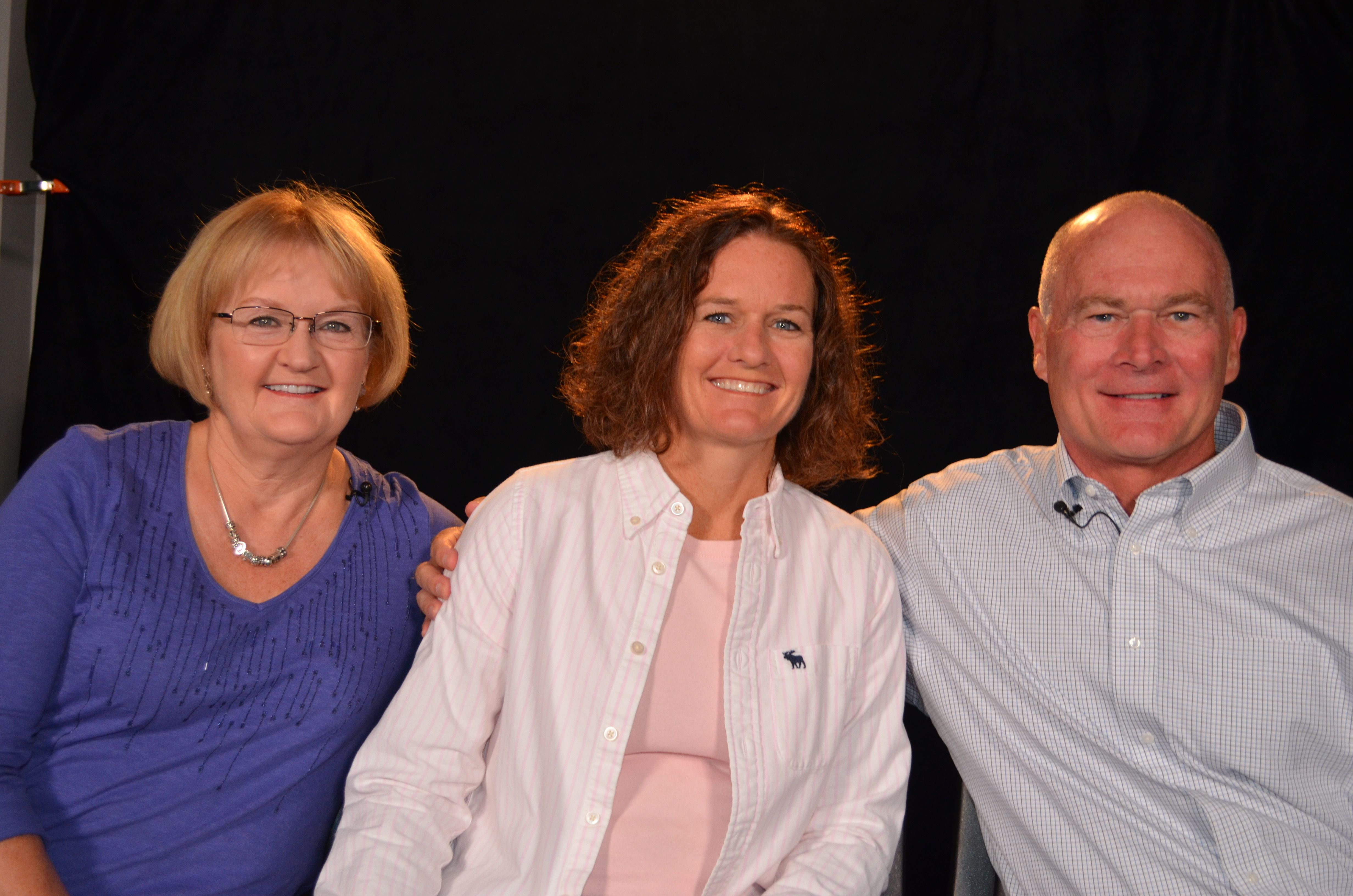 In November of 2019 there was a big first for Adoption Network Cleveland.

Through the generosity and thoughtful planning of Murray and Susan Van Epp, we received our largest individual donation ever, a $100,000 gift that is truly an investment in Adoption Network’s plan for our future.

Murray and Susan Van Epp have been long time supporters of the organization. Murray’s participation in Leadership Cleveland (Class of 2009) opened his eyes to the concept of civic responsibility and philanthropy and prompted him to develop a goal for planned giving.  Their generosity comes from a deep commitment to giving back to the institutions that have made a lasting impact on their lives.

Murray and Sue have been a part of our Network for more than 29 years. Murray still remembers his first conversation with Betsie Norris, our founder and Executive Director. He read an article in the Beacon Journal about Betsie’s story, back when the organization was just getting started.  Murray says. “It was the first time I had spoken with anybody other than my wife about it [relinquishing our daughter]. It was an emotional relief to finally share our story with someone who understood.  Only our parents and my wife’s siblings knew anything about it.  Neither of our parents ever spoke of it after.”

During that conversation, Betsie suggested Murray and Sue attend a General Discussion Meeting. They went to a meeting in Rocky River, and became regular attendees. Going into the experience, their expectations were to provide medical information and circumstances of the adoption. However, the conversations at the meetings with other adult adoptees changed their minds. Through Adoption Network Cleveland, Murray and Sue found a community of individuals who had similar experiences. They even met other couples, who like Murray and Sue, ended up getting married after placing their child for adoption.

About a year after Murray’s first conversation with Betsie, he and Sue began working with the Adoption Network Cleveland Search Coordinator to find their daughter who had been placed for adoption.

The process went smoothly, and they were able to locate their daughter in a reasonable amount of time. She actually grew up in Brunswick, just 15 miles from Medina where Murray and Sue grew up. Murray says it was easy to know when they had found her, as her picture in her high school yearbook looked just like Sue.

Sue wrote a letter of introduction, and then let it sit on their desk for months, nervous about mailing it. Finally, Murray said, “We should tear it up, or mail it.” Sue put it in the mail.

Ironically, the weekend it was delivered to their daughter’s adoptive parent’s home, it was the only weekend she had been there in quite some time. Now an adult, their daughter Leanne had been attending graduate school in Virginia and was home for the weekend to introduce her parents to her new boyfriend. She read the letter, called Murray and Sue that weekend and stopped to see them on her way home to Virginia.

Murray describes it as a unique and emotional experience, like many first-time reunion visits.

Although they thought they might just be providing medical information and a little family history, having searched for them earlier, their daughter was open to a deeper relationship. Murray and Sue were thrilled.

After that first visit, they talked on the phone almost weekly, visited several times over the next several years and developed a close relationship. Ultimately, much to their joy,  their daughter returned to Ohio.  Now, twenty-seven years later, Leanne has become an integral part of their lives and it’s hard for them to even remember that she was adopted.

In speaking with Murray on why he and Sue have stayed connected and supportive of Adoption Network Cleveland for all this time, Murray emphasized that even though the help he and Sue received from Adoption Network was 29 years ago, it made a huge impact on their lives that they feel every day.

Murray also speaks kindly of Betsie. “Betsie is a remarkable person. I admire her, and what she has done with the organization. We feel a debt of gratitude and a desire to help others who are part of the adoption triad. We have seen how [Adoption Network] changes lives. The work they do is important.”

Murray and Sue have been consistent and generous donors to Adoption Network Cleveland over the years as well as active advisors and confidants for Betsie and other staff. They have also chosen to make donations to their hometown, Medina, as well as the Medina Athletic Boosters, Medina City Schools Foundation and other deserving organizations. Their giving philosophy stays close to home and focuses on “paying it forward” by giving to organizations that have impacted their lives.

The incredible gift given by the Van Epps this year to Adoption Network Cleveland was a thoughtful and planned gift as a part of a required distribution from Murray’s IRA. Murray states that he and Sue discussed it, and decided that they could wait until they passed away to donate money, or they could donate while they were alive and enjoy seeing their contributions impact others in their community. They look forward to continuing to work with Betsie and the staff, and seeing how their gift will further Adoption Network Cleveland’s mission.

Murray encourages others who have been fortunate to provide philanthropic support too.  “I came from pretty humble beginnings. In my wildest imagination, I never thought we would be able to do this, and I am so pleased that we can. We can all buy more things, bigger houses, more cars, there is a lot to spend money on, but at some point, you need to look around and see what you can do to help society and pay back to the community and institutions that made you who you are.”

Adoption Network Cleveland is grateful to the Van Epps for their generosity and support over the years. We love having them as part of our Network and are honored to have made a positive impact on their lives.