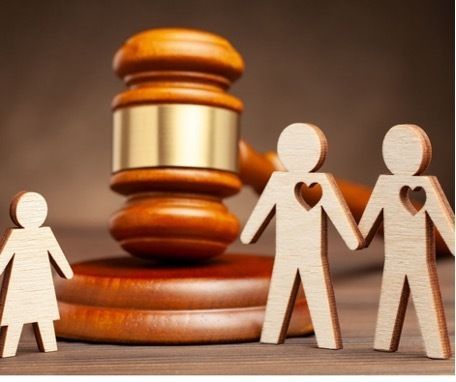 The original case dates back to March 2018 when the city of Philadelphia discovered that Catholic Social Services (CSS), one of the foster care agencies the city contracted with, was denying same-sex couples the opportunity to be foster parents. The city notified CSS that they would not refer any more children to them if they did not comply with the standard nondiscrimination requirements in foster care agency contracts. Catholic Social Services then sued the city, arguing that they have the constitutional right to opt-out of nondiscrimination requirements and any exclusion of CSS violates the First Amendment’s protection of religious exercise.

Adoption Network Cleveland believes that every child deserves a safe, nurturing, and permanent family and that no person should be excluded from adopting or fostering a child solely because of race, color, creed, age, marital status, gender identity or expression, or sexual orientation. Since this case further perpetuates discrimination against specific groups and creates barriers against achieving permanency for waiting children and youth, Adoption Network Cleveland strongly advocates against the affirmation of this ruling.