Fertility Fraud in the Spotlight in Ohio 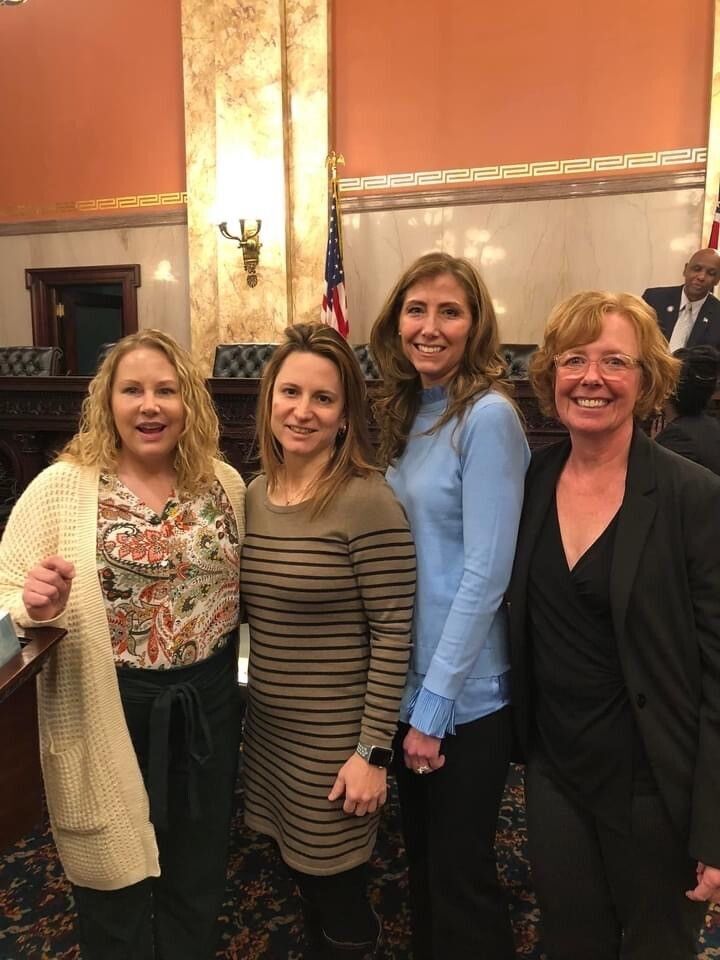 Isn’t that already illegal? This is the most common response I’ve heard when talking to others about fertility fraud. Well, no it’s not in Ohio and most other states, not yet at least.

Here at Adoption Network Cleveland we have been taking a central role in Ohio, including working with the U.S. Donor Conceived Council, to advocate for the passage of a law outlawing fertility fraud.

Although fertility fraud may seem unrelated to adoption, in reality adoptees share many of the same issues as victims of fertility fraud and donor-conceived individuals. Those overlapping policy considerations converge where issues of genetic identity, medical history, and openness are central.

Fertility fraud involves the misuse of genetic material to create a viable embryo. The classic example is a fertility doctor who uses his own sperm to fertilize the egg of one of his patients, despite the patient having only consented to use the sperm of another donor. Current Ohio law does not prohibit a doctor from using his own sperm to impregnate a patient, or other misrepresentations about the donor, and provides no legal recourse for women and their children who find out years later.

While currently fertility fraud is not a crime, it is a profound ethical and moral issue and an unconscionable abuse of trust between doctors and patients. States including Indiana, Kentucky, Florida, Texas, and Colorado have recently passed legislation to address this gap in the law, and there are laws pending in additional states.

As direct-to-consumer DNA testing becomes more and more popular, more people will discover that they and their parents or siblings have been affected by fertility fraud. With the advent of 23 and Me and other similar companies, this phenomenon has only recently come to light, so corrective legislative action is both timely and appropriate.

No stranger to legislative efforts that take more than one attempt, we were first involved in a bill on this issue in the 2019-2020 legislative session. When that bill did not get through (although there was no opposition) we jumped in for the current legislative session which ends December 31. House Bill 64 was introduced in early 2021. We worked to carefully craft amendments to help the bill be as effective as possible and the amended bill passed the House Criminal Justice Committee unanimously in April 2022. Its provisions have now been added to Substitute Senate Bill 288, a large omnibus criminal law reform bill.

In summary these provisions:

As I write this on December 1, we are in the midst of an exciting week. Substitute Senate Bill 288 was heard in the Senate Judiciary Committee on Tuesday November 29. Four of us testified in person in support of the addition of our content on fertility fraud including: myself; Jacoba Ballard of Indiana, who was the first offspring to discover the actions of Dr. Cline who is now known to have at least 94 offspring and is featured in the Netflix documentary Our Father on this topic; Carrie Lauterbach from the Dayton, Ohio area who recently discovered she is a doctor conceived person; and Jody Lynee Madeira, Professor of Law and co-director of the Center for Law, Society, and Culture at the Indiana University Maurer School of Law in Bloomington Indiana. In addition, the committee received written proponent testimony from seven other donor conceived people and adoptees on this issue. The bill was passed out of committee that day and passed on the floor of the Senate Wednesday November 30. The next stop is the Ohio House of Representatives.

We are thrilled to be moving forward, and with luck by the time you are reading this or shortly after, these provisions will be on their way to the Governor’s desk for his signature to become law.

Special thanks to all the advocates who have jumped in to be involved, with a special shout out to Eve Wiley, Tyler Sniff, our contract lobbyist Aaron Ockerman and our Public Policy Committee. You’ve been outstanding!

Watch for more on this topic on our social media and in our programming.