A Reunion 60 Years in the Making 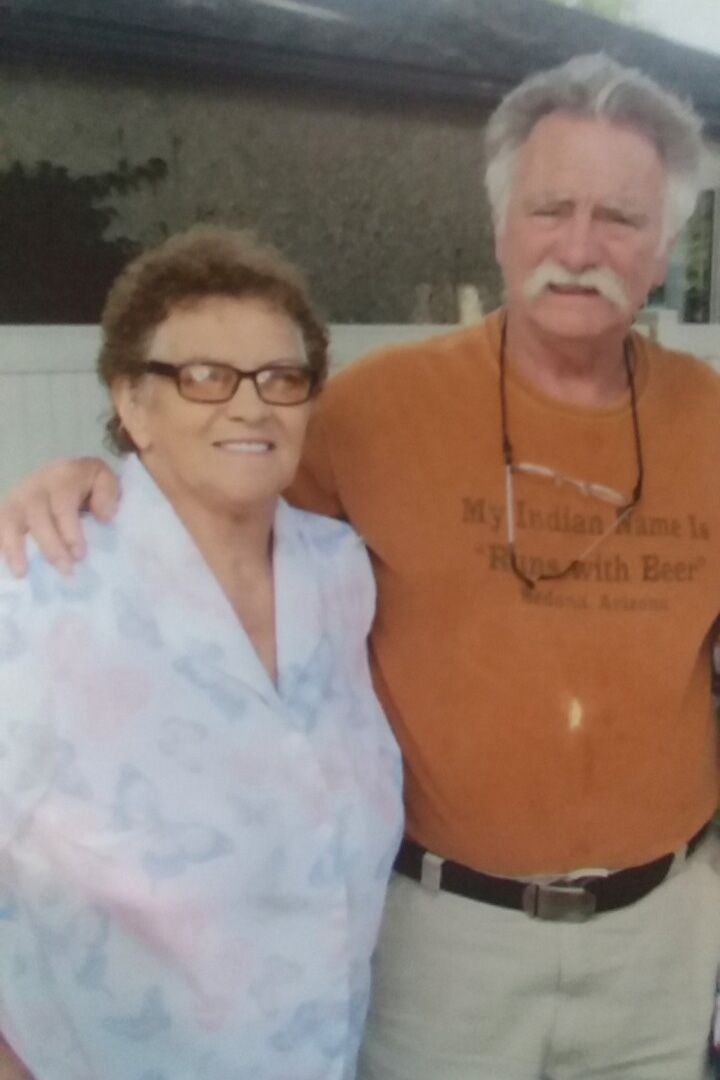 Karen thought about her two younger brothers every day for 60 years. In all, Karen had five brothers and one sister. As children, they “didn’t have much,” and by today’s standards lived in poverty. Her mom had a difficult life –working hard, thankless jobs to take care of her children. Karen’s dad was in and out of the picture, and when he was around it wasn’t a good situation. The children were placed in foster care at one point, and her two younger brothers were adopted out of foster care.

After all those intervening years of wondering how her brothers were doing, Karen was inspired by a television show about searching for lost family. She found Adoption Network Cleveland and reached out to Traci Onders, Program Coordinator for Adult Adoptees and Birthparents, who manages the Search Assistance Program at the organization. Karen didn’t think she would be able to find her brothers after so much time had passed. Traci helped provide focus on the important details which led to helping Karen find answers for her search. Traci was able to find information about both brothers. She gave Karen their names and where they were. Karen found out the heartbreaking news that her youngest brother died before she was able to search for him. Traci was able to find a picture of his grave, and shared the picture with Karen.

But her other brother, Jeff, is still living in Ohio, just a short distance from where Karen lives! Karen decided to write him a letter and introduce herself. “I didn’t think he would write me back – but eventually he called me! I just kept saying ‘Oh my gosh, you sound just like our other brother!”

Karen and Jeff set a date to meet, and much to Karen’s relief it went really well. It was a “happy beginning” for both of them – they have met several times since, and talk on the phone about once a week. At their first meeting, Jeff brought Karen a beautiful wood jewelry box which he made for her. Karen had two sons who have both passed away. This has made finding family and being reunited with her brother Jeff all the more special. Karen is overjoyed she decided to search for her brothers, and grateful for all of Traci’s support and help.

For more information about our Search Assistance Program contact Traci Onders at (216) 482-2323 or Traci.Onders@adoptionnetwork.org.

Tammy Willet is the Director of Development and Communications